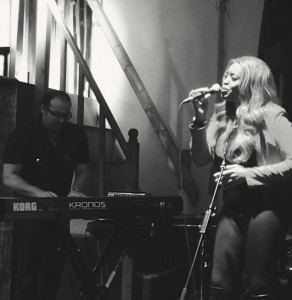 Tasita’s live performance at Floripa in London back in November 2014 was a great night hosted by ALLAN SIEMA from On The Come Up TV. She performed with a small band and the room fell silent as Tasita started the night off with the single CHANGE MY HEART. Tasita played songs from her ELEMENTS EP […] 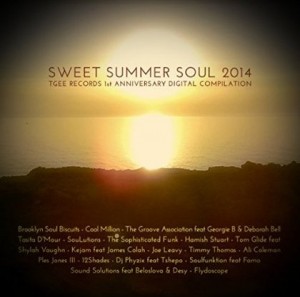 Tasita’s single CHANGE MY HEART  remixed by Japanese Jazzy Soul Giants Kyoto Jazz Massive is featured on the SWEET SUMMER SOUL 1st Anniversary Compilation this year.  The compilation by TGEE Records features some of the best summer soul tracks of 2014, so it’s great to see Change My Heart featured here. The compilation was […] 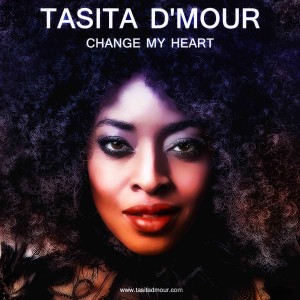 Rising star Tasita D’Mour has previewed her incredible debut single ‘Change My Heart’ to rave reviews as she builds up to the official release in February 2014. The singer, described as a ‘vocal powerhouse’ and having a ‘captivating’ onstage presence, will unleash the lead single from her debut EP next year. ‘Change My Heart’ will […]